Home » Wedding Videos That Went Viral Over The Year

Wedding Videos That Went Viral Over The Years

Sometimes your special day becomes a magical memory that is filled with emotional moments that up to date bring back tears to your eyes. On the other hand, at times, it becomes more of an unplanned comedy to bring back consistent laughter. Videographers have done their part to capture the essence of some of the most interesting weddings of them all, from celebrity appearances, unorthodox dance choreographies, hilarious drunk toasts or even over-excited bridesmaids. It almost makes me wonder why they don’t make a reality show out of the drama that takes behind the scenes for the events.

Bringing to you some of the toppers of the list of viral weddings videos, these are some of the most fascinating weddings you would have come across.

This wedding was one like no other. Making the wedding of Susie who married Luke in Vancouver. The bridesmaid’s Naomi and Sarah had the best surprise planned. Back when Disney movies and cartoons were the classics that everyone grew up to Naomi and Sarah dedicated the best remix of their lovely bride and groom’s childhood songs from the Disney movies Mulan, The Lion King, Beauty and the Beast and Aladdin. They even altered the lyrics to specially add personalised lyrics to relate it to the perfect fairytale of the Bride and Groom. A 10-minute viral video is still not long enough to do this light-hearted and adorable wedding performance any justice. The creativity of the girls speaks to everyone and leaves them in complete awe of the witty and humorous alterations.

Flashmob by Kenny for the star of the day

Flashmob by Kenny for the star of the day
Another one of the viral videos was the courtesy of Kenny and Kayla. For the woman that he was hopelessly in love with Kenny made sure he went out of his way to make her day extraordinary. What better way to surprise your future wife than with a song? No. A flash mob? Heck yeah. This man went with a colossal idea but by gathering and coordinating his best men, the bridesmaids and even the guests! He was able to make it possible. His awkward yet devoted hand gestures along with the bride’s friends and family collectively made it the most heartwarming flashmob for his wife.

The wedding of Royalty

With an astonishing private lake house wedding, it was no surprise that this wedding video went viral for it being the definition of ‘extra’. Who were the lucky Bride and Groom you’re wondering? Camy and Nick. Their exclusive wedding was no less than a famous celebrity’s wedding. With a fancy custom fit wedding dress for Cammy and designer Tux for the groom as well. Everything that you wish you had but of course we had to see this one coming with Cammy being the co-founder of the clothing brand ‘Show me your mumu’.

Wedding videography 101, be prepared to capture the full bridal party entrance! This is by far one viral video that goes way back to 2009. Viral all across Youtube as the ‘JK Wedding Entrance’ marks the beginning of the viral video legacy. This wedding looks right out of the end of a movie where all the characters come to represent the happiness they had for the blessed couple through extremely energetic dance moves and even handstands.

This one is a rather recent event, so I’m positive you’ve seen this video circling around your social media. With the bride facing a tragedy of a family member’s demise, she was surprised at her wedding by one of the most famous love song legends. Ed Sheeran himself performed his famous track ‘Thinking Out Loud’ and won over the Bride and Groom’s affection. Don’t even get me started on what the guests might have felt, could you imagine being at a wedding with Ed Sheeran performing? But obviously the credit goes out to the Godparents in disguise, the radio show that arranged for it all to take place.

Couples often take the first dance to be the most romantic and intimate with their hand in hand—eyes on each other like there is no one else there. But exceptionally Noah and PJ had something else in mind. There was no stone left unturned with their entertaining, witty and dynamic dance routine. They made sure to start off casually and continue the typical slow dance, which quickly turns to Salsa, Disco, Tap dance and Running man. Leave it to Noah and PJ to make the most out of their wedding themselves. After all, they were the most euphoric for their big day themselves. If you’re curious about how this video was shot, we went through it in our wedding videography gears article.

Leaving the flood of emotions for last. This isn’t the typical Groom surprises his Bride situation. Instead it of a Brother who told his sister that he was about to miss his sister’s wedding ceremony because of his duty in the U.S Marine. Leaving his sister completely disheartened. But that was all part of his elaborate plan to make his sisters day by flying out in his uniform to make the appearance you only see in movies. His sister could not hold back tears. Making an already sensitive day a complete heartfelt viral video.

So you know what you have to do, in order to have a viral video trending across millions. Just have fun, regardless of what anyone thinks. It’s your day after all. But if that isn’t on your list just make sure your bridesmaids are goofy enough to pull something off. 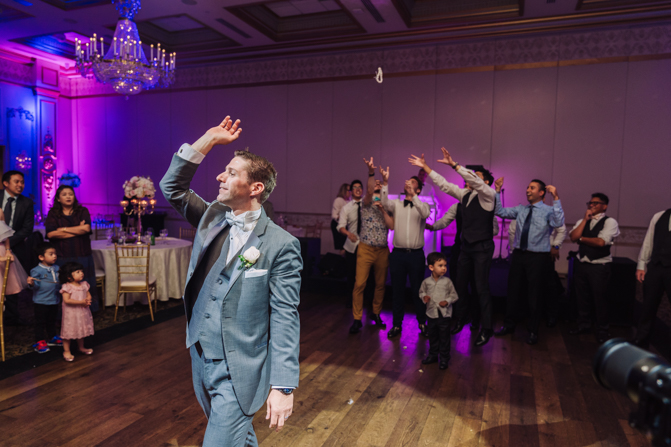 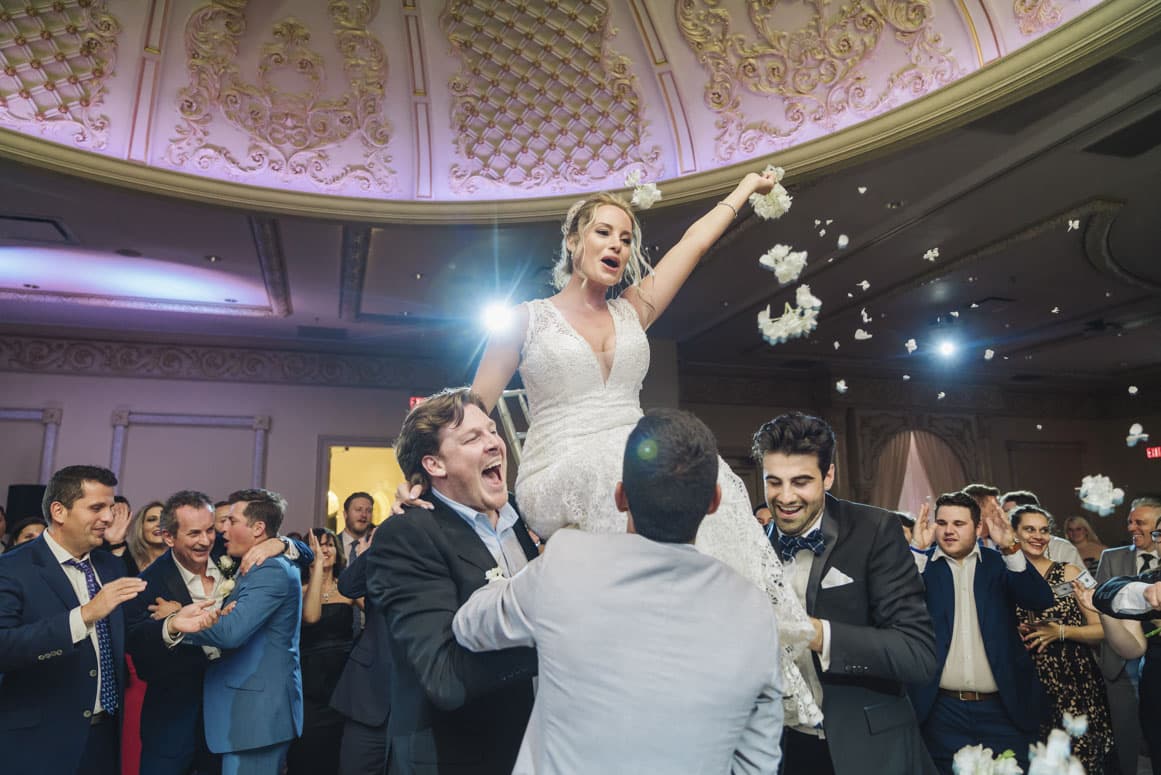 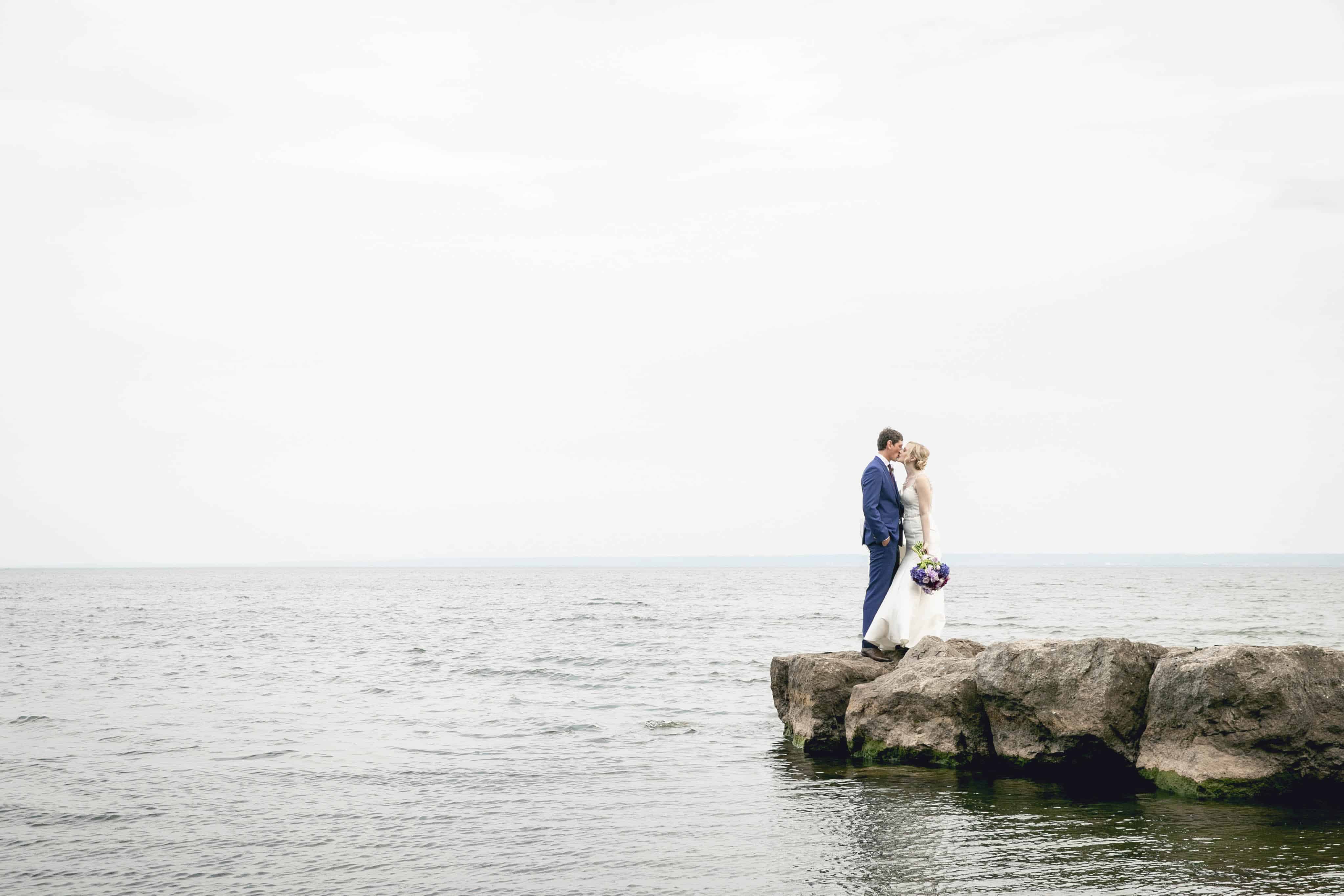 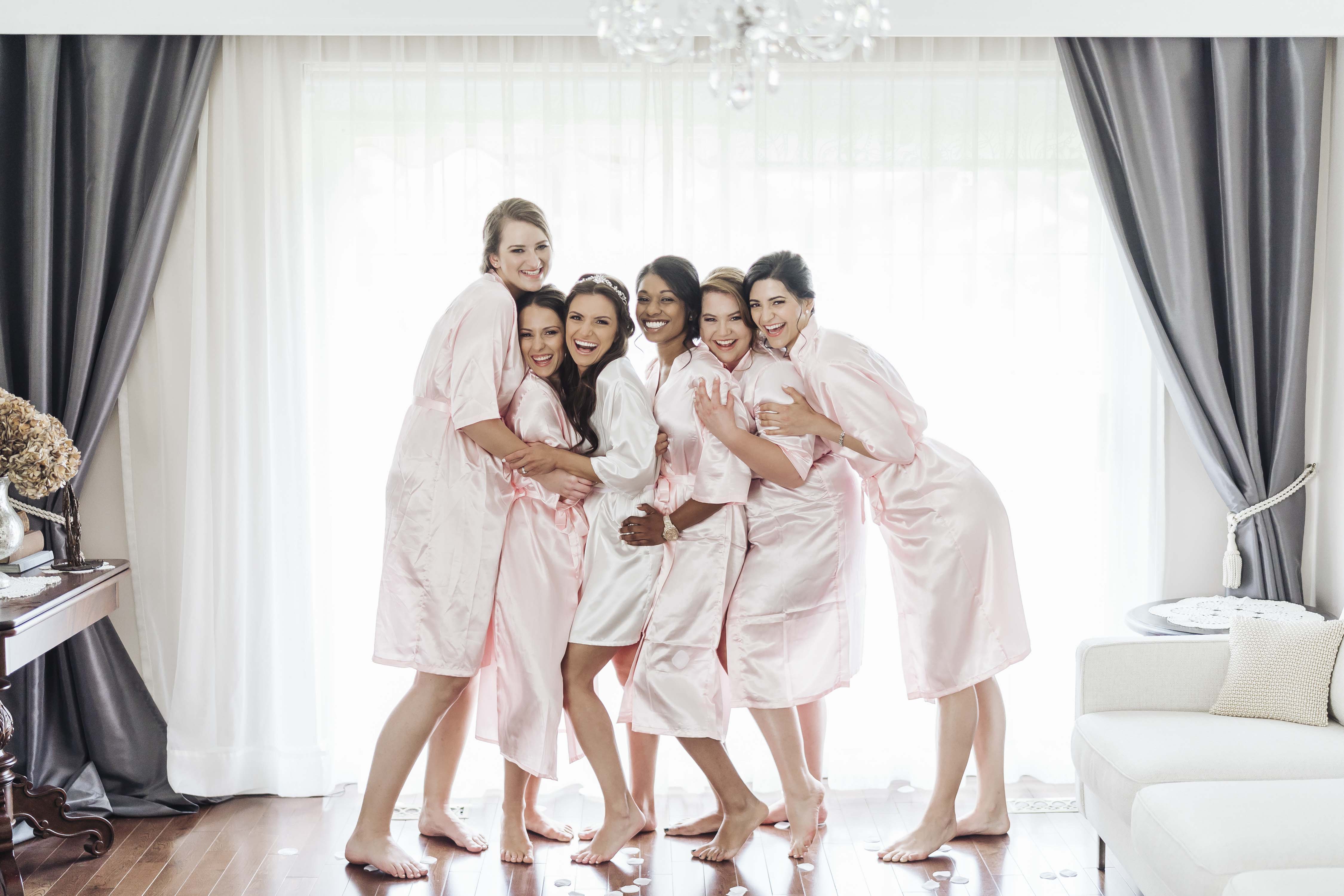