It was a grand occasion. Deborah and Fabio were getting married and they chose the One King West as their wedding venue. One King West was royally decorated as is evident from the first shot, with the chairman’s boardroom as a highlight for their photoshoot. With the musicians on the background, the couple danced to a romantic number while the purple and yellow lights added to the glitz. Dreamy sequence at One King West. They had their photoshoot at the chairman’s boardroom.  Let’s look at their Toronto wedding video and photos and find out more about them.  Note that One King West Hotel is one of the most requested locations for photoshoot in toronto.

Deborah and Fabio are romantic and modern. They planned their wedding at One King West well in advance and chose a good location to host it. They celebrated their holy union along with their friends and family members. To show how popular their photos became, we have shared the Instagram photos on our page.

The evening was a magical one. We couldn’t get over the first dance set in the magical atmosphere.  We also took photos at the chairman’s boardroom.. The snaps rightly capture the love and passion the couple feels for each other. You can also see the wedding cake here, huge and creamy, beautifully decorated.

Once Deborah was ready in her gown and veil, she stole the show. Her friends couldn’t stop praising her looks during the first look.  The bridesmaids were decked up elegantly in pink dresses.

A lot of fun and banter happened at the wedding in One King West. However, the day was marked by the emotions that overwhelmed the people. We hope Fabio and Deborah continue to love each other and fill each day with happiness and joy. 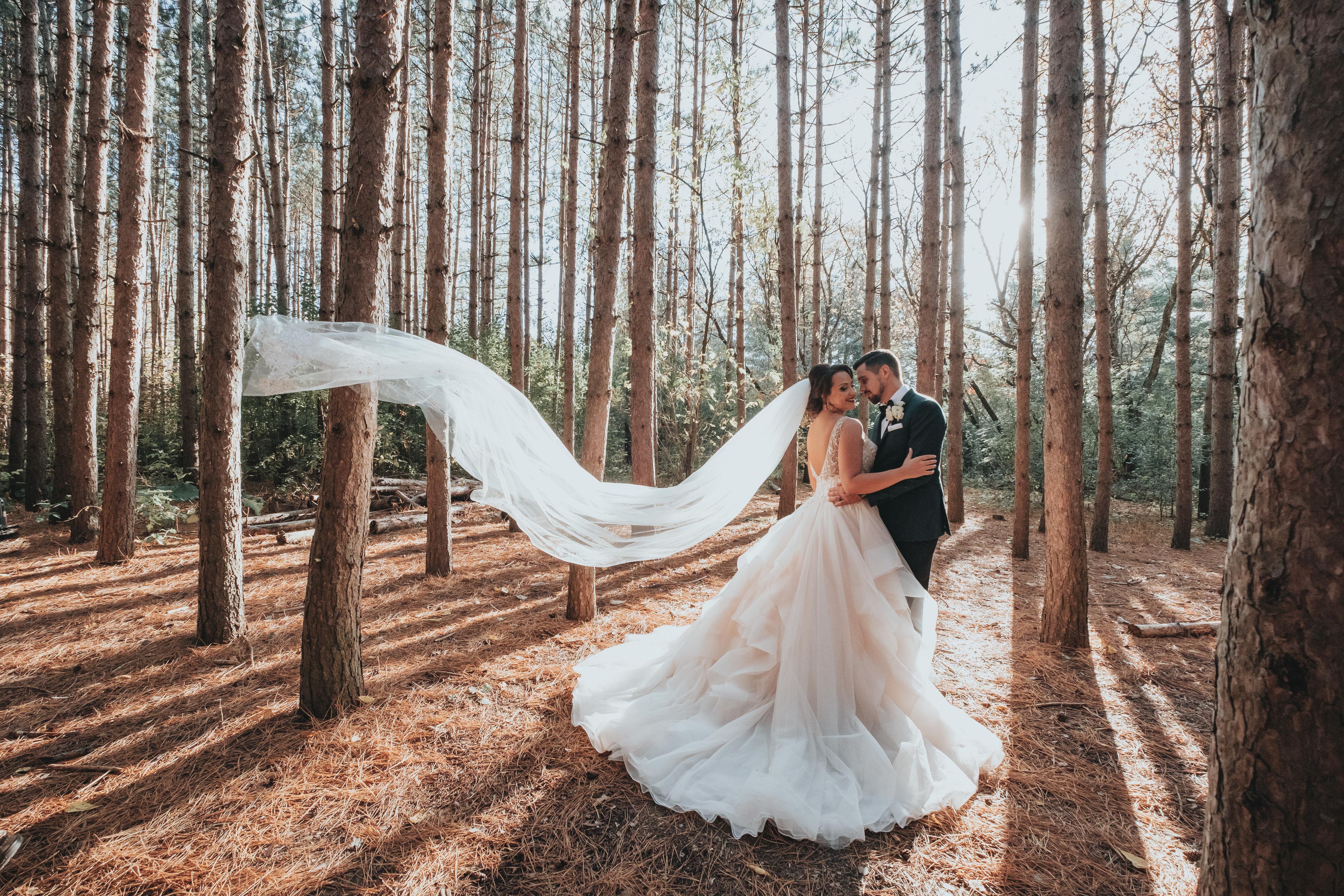 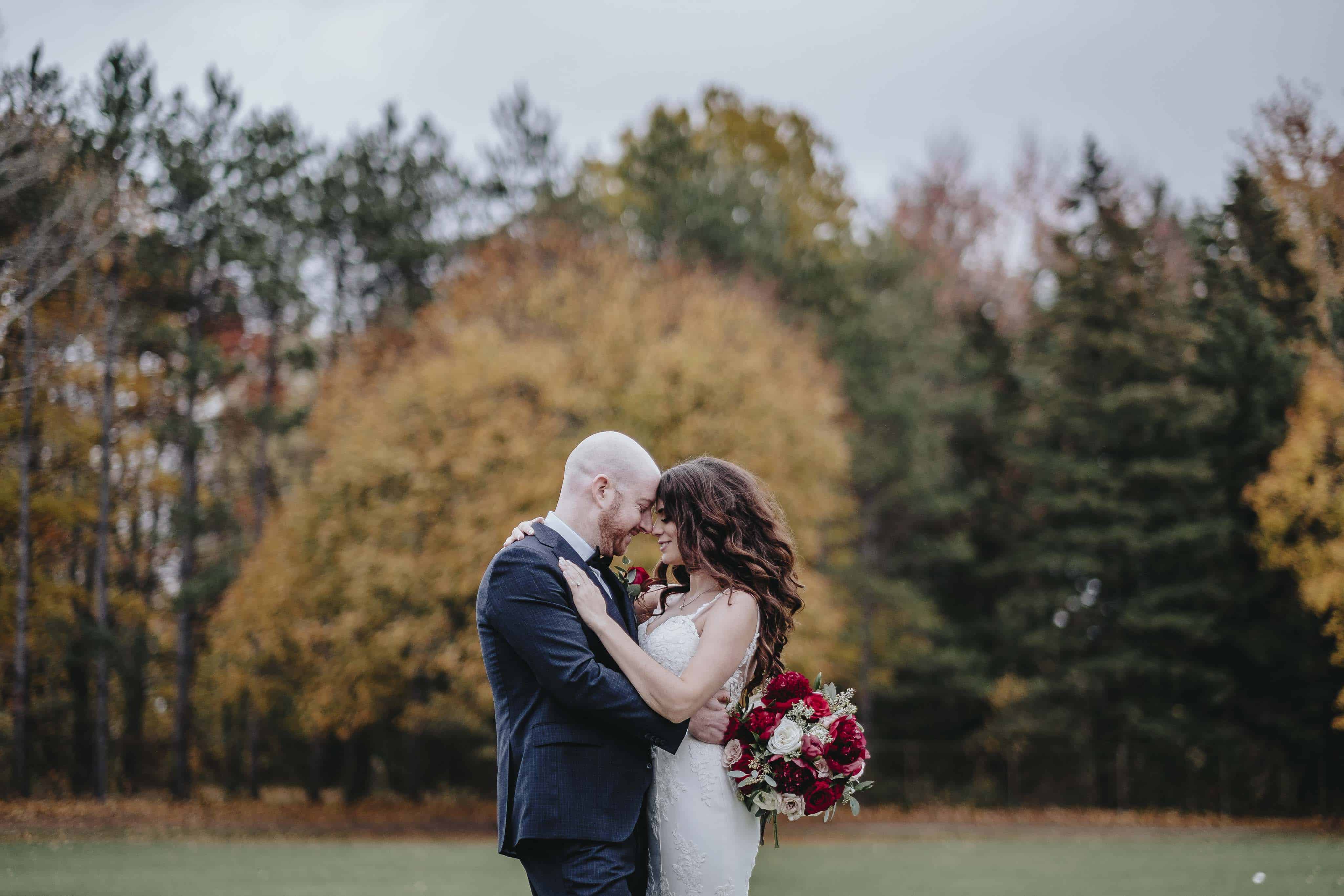 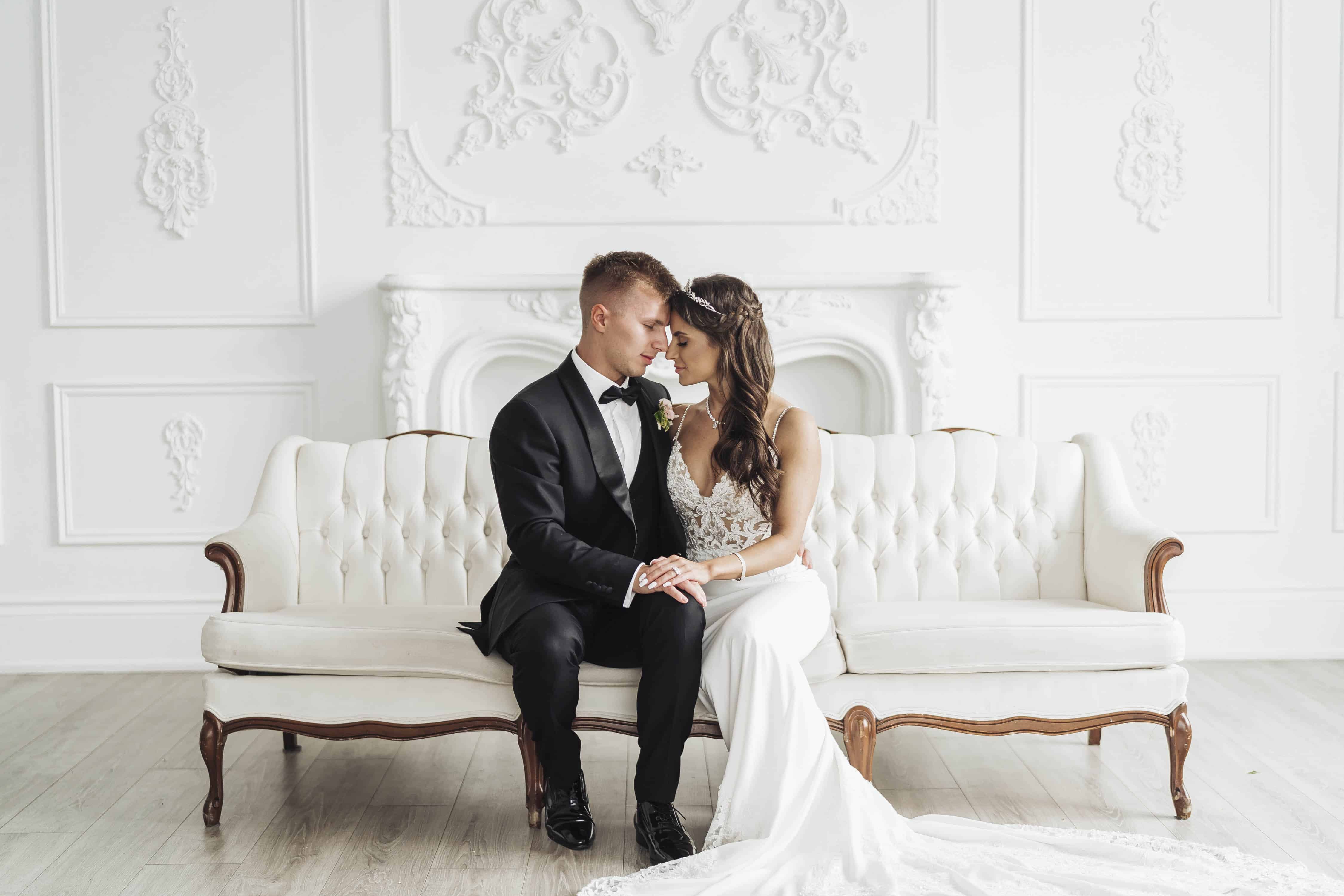 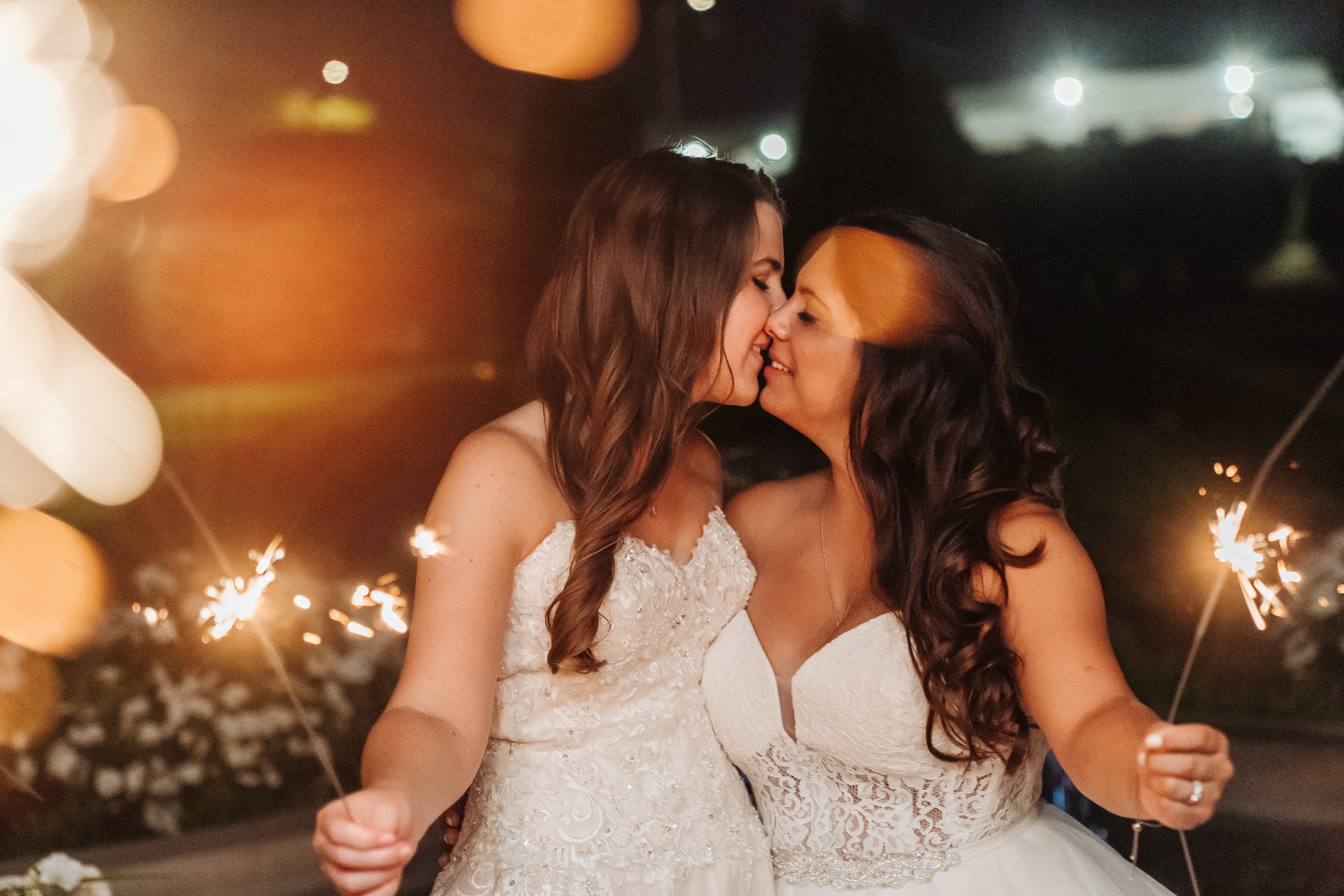 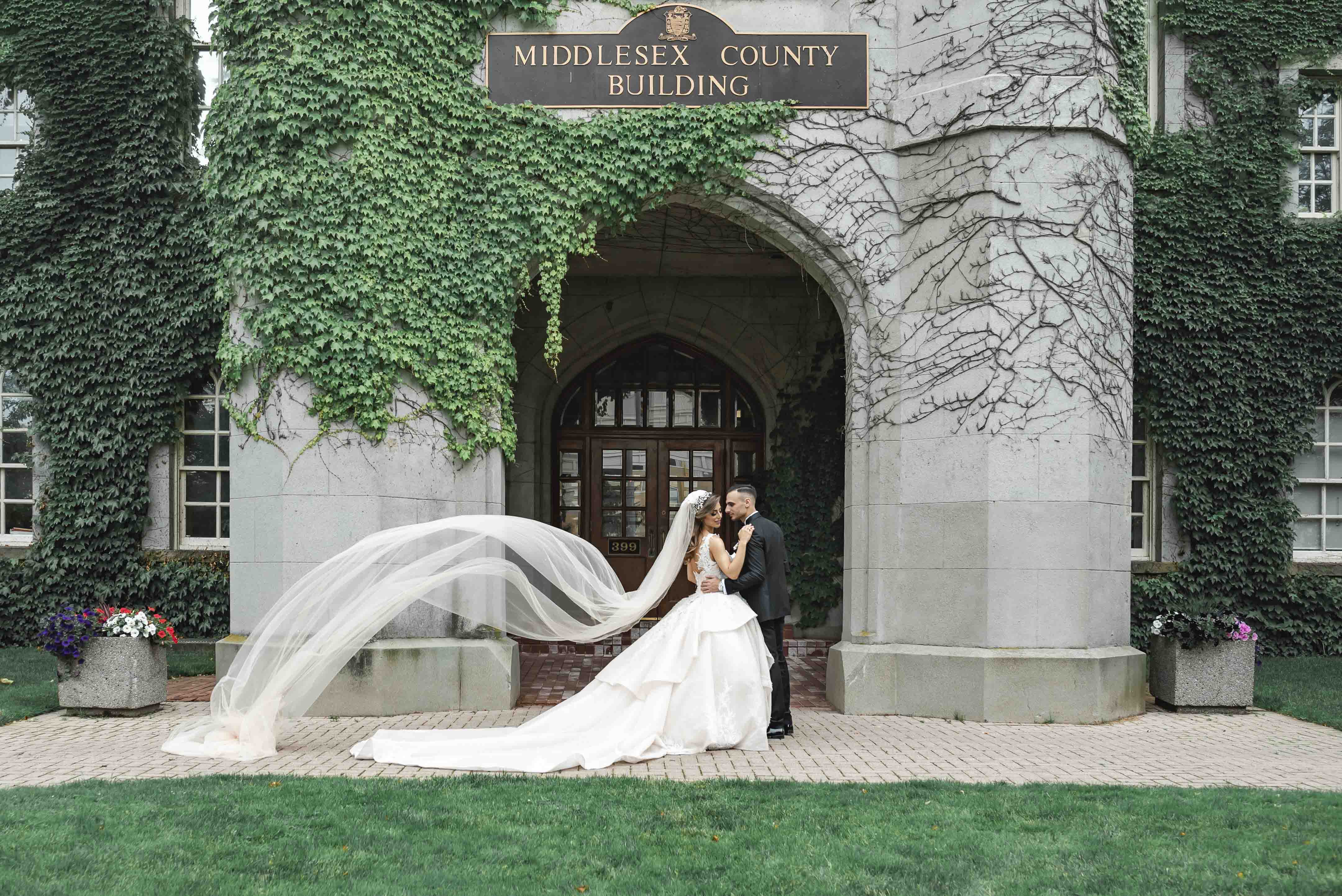 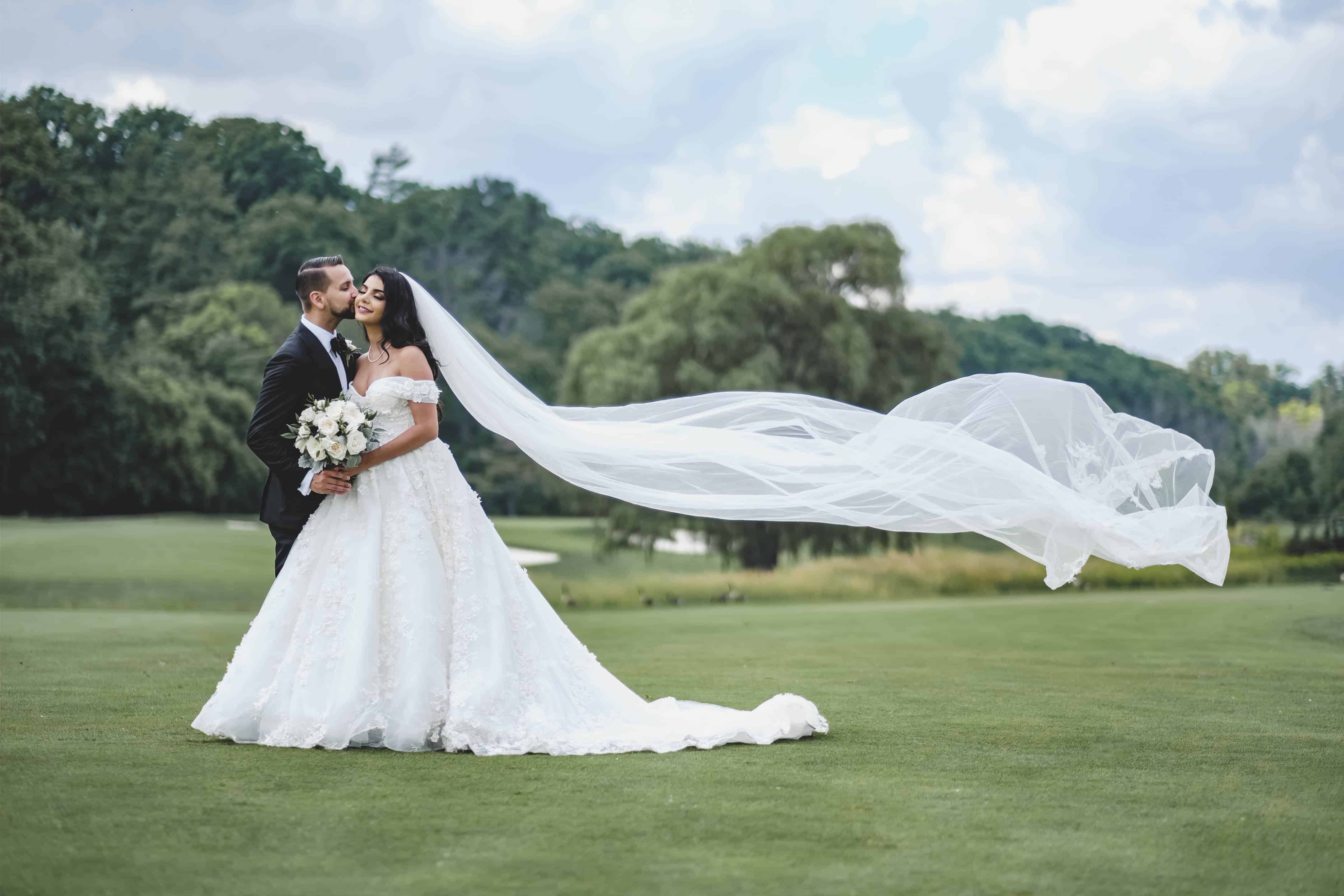