Usually, we use a romantic or intimate photo of the couple to begin their engagement album. For Oleen and Luis, we ditched that norm. We chose a completely different photo highlighting only the ring. The ring is the main element of the engagement and so it is justified to give it more prominence. We have experimented throughout this album and hope you would like that.

Oleen and Luis are confident, smart and modern people. They wanted their engagement album to look natural and romantic. When they chose Adamson Estate as the venue, we were more than happy. We knew we would get plenty of scopes to use nature to give our album a charming look.

The second shot of the album is my personal favorite. Two tall trees and their parallel branches create a ladder-like look. The silhouette of the trees, Luis and Oleen in a romantic pose, along with the vast expanse of the water make it a classic shot. Still now we have not introduced our love birds to you. We do that with an intimate photo. Oleen is confident of her looks and chose a halter-neck white dress. Stilettos and light makeup were enough to make her look charming that day. Luis also chose to go casual in a powder blue shirt and white trousers.

The vast lake with its aquatic friends and the clear blue sky inspired us to remain at the spot and capture the beauty of nature in our lenses. Oleen and Luis also loved the idea and remained there for quite some time.

While experimenting with our camera, we have captured one shot where Oleen is holding her shoes. With only their lower part of the bodies visible, the shoes act as a prop in this photo. To add a little bit of drama, we asked them to pose before the setting sun. They kissed while standing on the boulders, the sky lit up with the last rays of the sun. This is another great shot.

The wooden railings, old garage door, and the pretty white mansion, all became a part of this romantic album. Oleen and Luis never minded giving poses and so we kept on experimenting with their looks.

Nature always presents itself in a new form. We discovered that again in this estate. A simple branch, covered with leaves can look so beautiful when sunlight glows on it. A stone staircase can get a different look when you have two people on it, engrossed in a passionate kiss.

We enjoyed shooting the engagement album of Oleen and Luis. We hope you would also love it and bless this lovely couple. 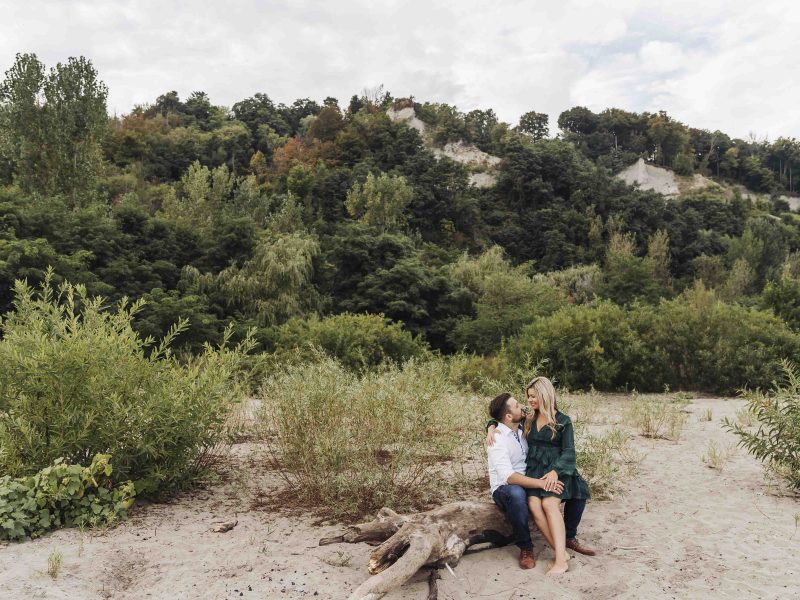 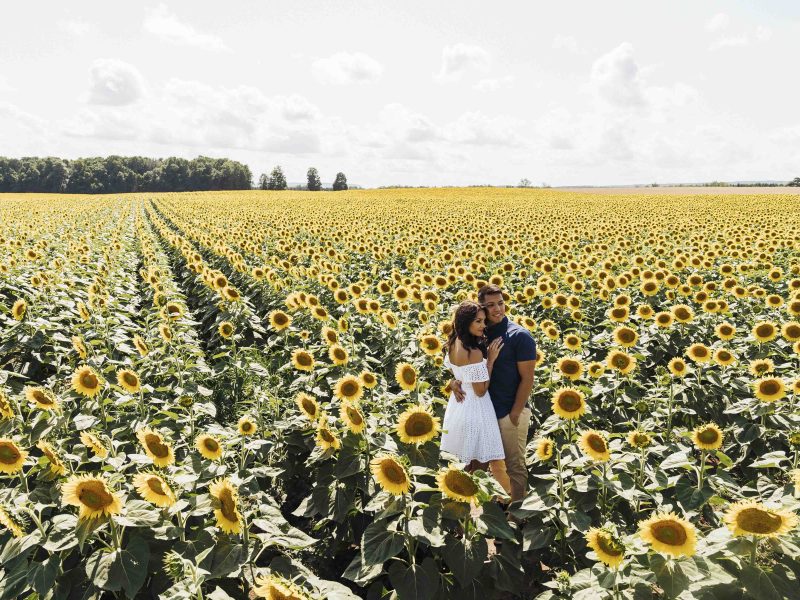 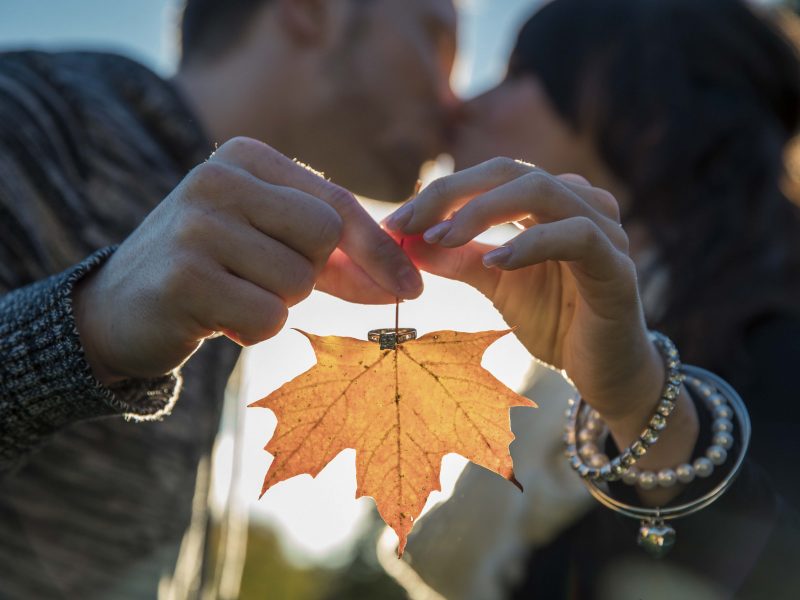 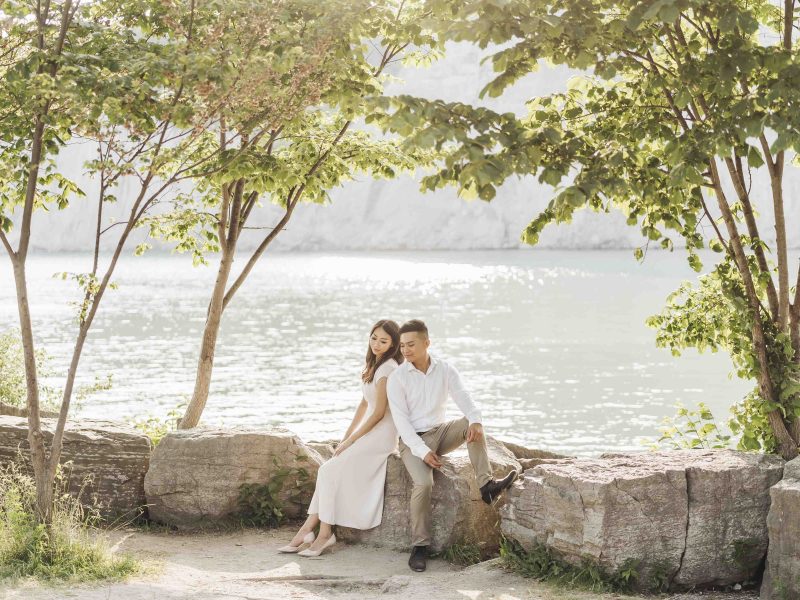